Well, hello to all!  After being up very late blogging last night, I woke up and actually got out of bed at 11AM today.  To be honest, I woke up at 8AM to turn off my alarm on my iPod.  Anyways, I ate two slices of raisin bread, and drank some 1% milk before I brushed my teeth.  I ate lunch soon after, at 12:20PM.  My brother then left for work at 12:40PM.  I didn’t bother washing the dishes (I’m sure my future self will be like, “WDF,” and regret me, the past me [by then] doing that).  Instead, I turned on my Wii and began listening to ウッーウッーウマウマ(゜∀゜)SPEEDアルバム, which I introduced to you on my first day of summer break this year.  Anyways, at around 1:50PM, I left home, along with my mom and grandma, to go to Henderson Place.  My mom had to accompany my grandma as she got her eyesight checked, so I asked Anduleh (Andrew Li – this nickname was made by Andrew Li, Spencer Pooghkay, and I last year…I think…) to come bubble tea with me…again.  He just came back from the US from a church event, so it was perfect timing to chill.  I got coffee milk tea with pearls, again, while Andrew got milk teas with pearls…as usual =D.  We also got golden bubbles.  I ended up paying $10.50 for everything altogether…QQ, but Andrew was very kind to split it with me 50/50.  I still owe him money from the bubble tea that he bought for me last time.  At around 2:30PM, I went to Coquitlam Centre with Anduleh to watch him buy socks.  Apparently his cat keeps making holes in his socks…LOL…gg.  Anyways, he eventually found socks at SportChek.  Feeling like a [email protected]$$ after finishing that BBT and golden bubbles, we went in Future Shop for a look a things to kill time before my mom could come and pick me up.  Andrew and I went on Apple’s website on a Mac Mini.  I heard from a email that there was a new MacBook Air and Mac Mini, so I wanted to check it out.  I was very disappointed to find that the new Mac Mini is losing the SuperDrive (DVD drive).  I was actually looking at a Mac Mini, but now without a DVD drive, I’m not so sure if I want it.  All my backups (Anime, photos, videos, etc.) are all on DVDs, so that means I would have to spend more money buying a DVD drive if I was to use a Mac Mini.  I also went and looked at the iPod touch, and found one running on iOS 4.3.3.  I wanted to go jailbreak it, but the people at Future Shop filtered out http://jailbreakme.com (the website used to jailbreak iOS 4.3.3 on the spot using a PDF exploit), so it didn’t work too well.  Anyways, my mom came at around 3:40PM to pick us up from Future Shop, and dropped us off at my [family’s] house, along with all the groceries she bought, which caused the delay, but oh well.  I put everything in the fridge, and headed back to my basement to play Call of Duty: Black Ops Zombies with Andrew Li (like I usually do…now) on the map, “Five.”  We got to level 12 before Andrew died, and I accidentally committed suicide by nading myself using my “pack[ed]-a-punch[ed]” pistol…QQ.  I also upgraded Andrew’s iPod touch (second generation) firmware from 4.1 to 4.2.1, the last firmware update for that generation.  I also helped him re-jailbreak his iPod using greenpois0n.  After all that, it was around 6PM.  Andrew left, and I came back down to do some YouTube’ing.  I watched some videos from SoldierKnowsBest, a great technology reviewer.  Dinner was served at 7PM.  There was fried eggs with tomatoes, baked salmon, and lettuce with oyster sauce.  It was good.  After dinner, I came back down to my base and started to blog while listening to “If I Was You (OMG)” remixed officially by Benny Benassi.  I also continued to YouTube and download R-15 episode 3.  At 12:30AM the next day, Franklin Cokeng calls me (happening right now) while he is in the Philippines.  At the same time, I am downloading YuruYuri episodes one through four.  I am also trying out this new app on my iPod touch with Franklin called KakaoTalk.  I find it useless until Franklin gets a cellphone.  Anyways, I’ve had enough of blogging today.  Time to blog tomorrow! 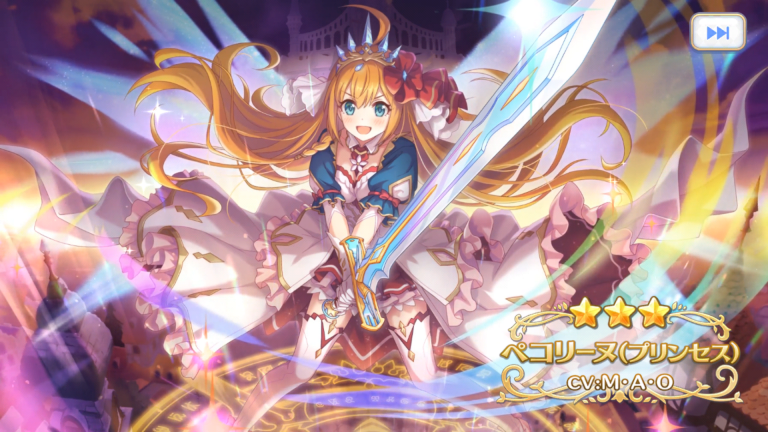