Today, I woke up at 8AM.  The reason for this was because my uncle, aunt, and cousins were leaving for home today.  I ate a hot dog bun and a Mexican bun from Maxim, and drank a glass of milk.  We helped move their stuff into their car, and they left at around 10AM.  Tired from the lack of sleep, I went inside to our living room, played some [email protected] music, and took an hour nap.  It was refreshing.  I ate lunch soon after, and I don’t remember what I ate, but it was homemade, so it was a nice break from all that food I ate in restaurants.  I went upstairs, and checked for Anime, but there was none.  I listened to some more [email protected], and that killed most of my day.  I did try to catch up on my daily blog, but that didn’t turn out too good.  By the time I knew, the clock showed 5PM.  I took another nap for an hour, and ate dinner.  Today, it was veggies, with a nice leftover steak from the BBQ a few days ago.  After that, I listened to music, again, and did nothing.  I took a shower at around 9PM.  At 9:40PM, The [email protected] episode 6 came out, and I downloaded it.  I began watching it at around 10PM.

More blogging to do later! 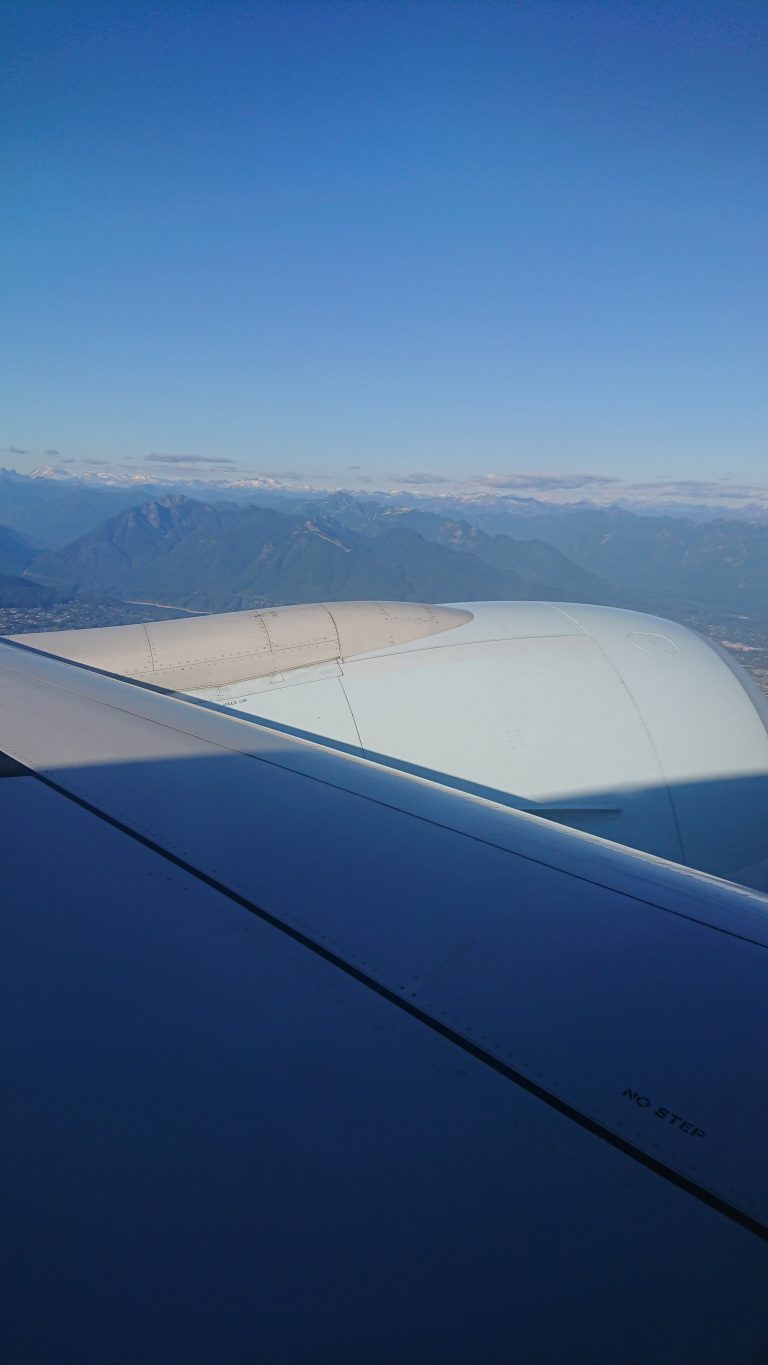