Alexandre Bilodeau is an Olympic Medalist and was born on September 8, 1987.  He was the first person ever to win a gold medal on Canadian soil.  The event in which he won the gold medal was the Men’s Moguls.  When Alexandre was little, his older brother, Frédéric, was diagnosed with cerebral palsy.  At that time, Alex was an excellent hockey player.  As time passed, his mother got tired of taking Frédéric, his younger sister, and him from hockey rink to hockey rink.  Alex’s mother suggested that he should join downhill skiing.  As he was deciding, Alex saw Jean-Luc Brassard win a gold medal in moguls.  He inspired Alexandre Bilodeau to try the moguls.  So, at the age of 7, he decided to try out the moguls.  Now, he is excellent at the moguls. 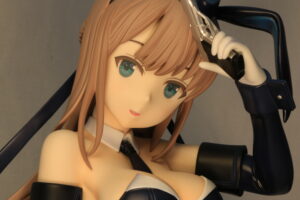